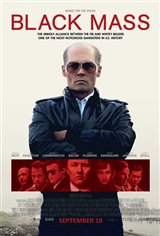 The brother of state senator William M. Bulger, Whitey agrees, but the unlikely partnership takes a nasty turn and Whitey goes on to become one of the most ruthless and powerful mobsters in Boston.