Elvis: That's the Way It Is (Special Edition) 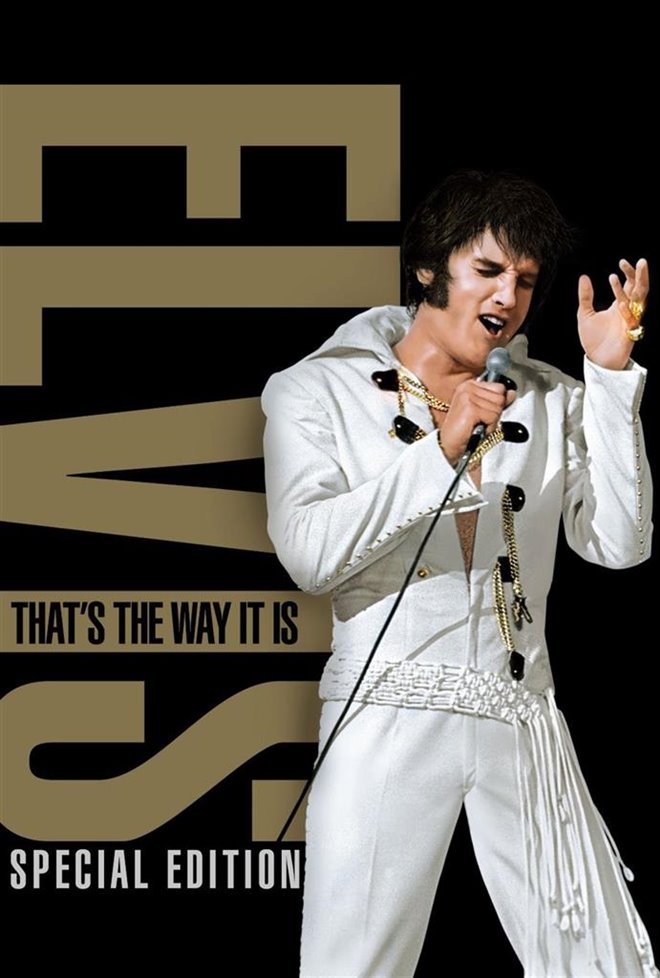 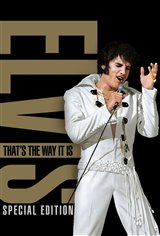 Not having performed live onstage for eight years, Elvis Presley made a triumphant return when he opened in Las Vegas on July 31, 1969 for a four-week engagment at the brand new International Hotel. His series of concerts broke all box office records and completely reenergized the career of the King of Rock 'n' Roll.

This feature-length concert film crosses the footlights, revealing the legendary singer as a man preparing for an emotional career comeback in a showroom that was twice as large as any other venue in Las Vegas at the time, with seating for 2,000 fans. It also takes a look at the fans who traveled from all over the world for this history-making event.... and the electrifying live performance of the man who gave us rock 'n' roll.