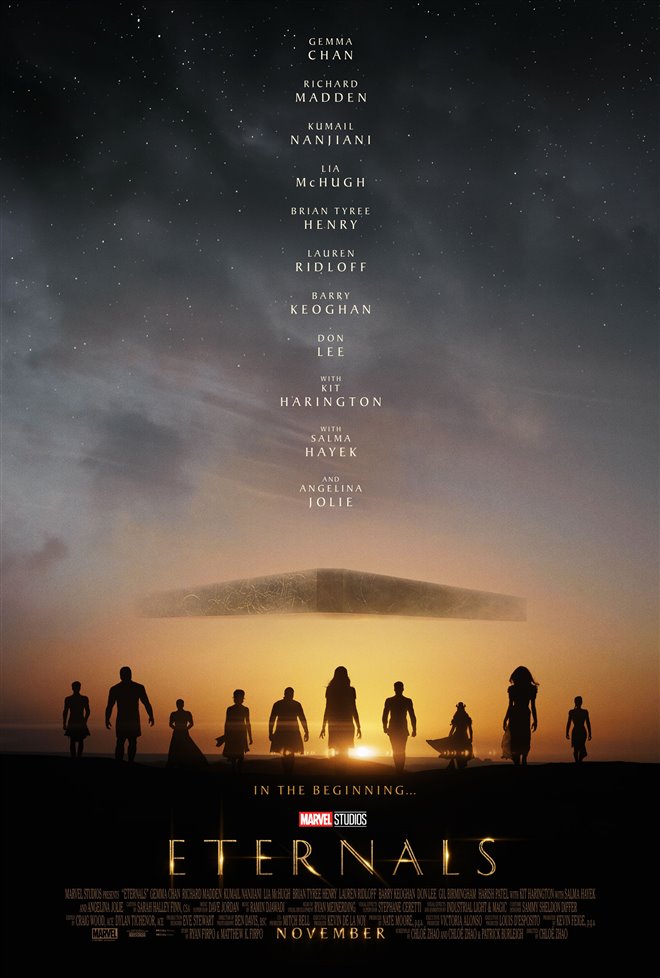 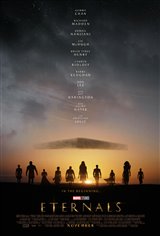 The Eternals, a race of immortal beings, were created millions of years ago from alien experiments on ancient humans. While still physically resembling regular people, they gained powerful abilities, like super strength, flight, teleportation, mind control, shape-shifting and energy projection.

They lived in space cities and defended Earth from threats, like the Deviants, another race of super-humans that were more destructive and deformed. Since they’ve existed throughout history, many of the Eternals have lived among humans at times and inspired ancient Greek, Roman and Norse myths. Although not much is known about the plot of the movie, it was revealed at San Diego Comic-Con that it will likely focus on two of the most prominent Eternals, named Sersi (Gemma Chan) and Ikaris (Richard Madden).