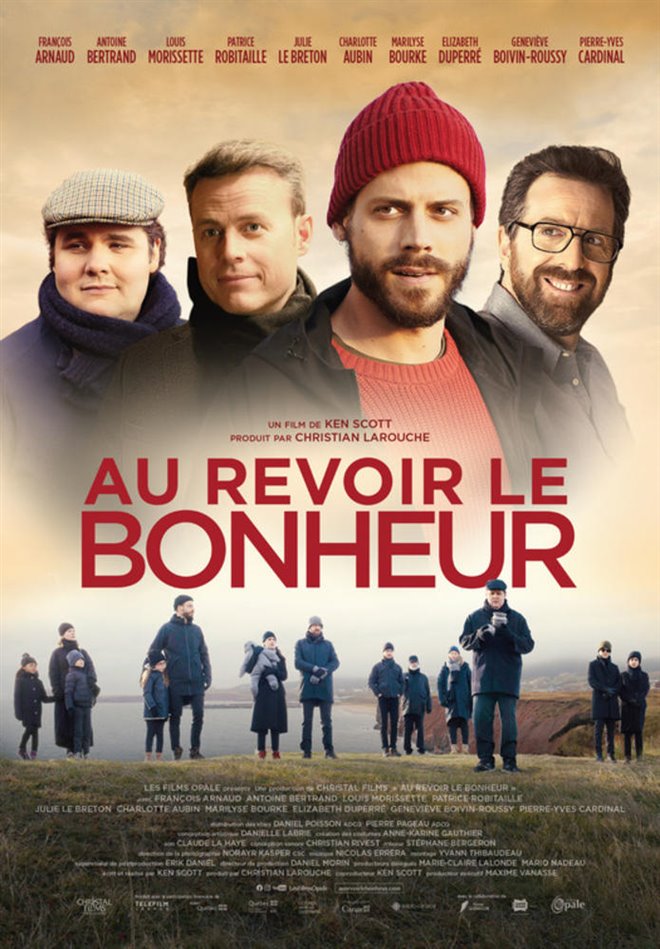 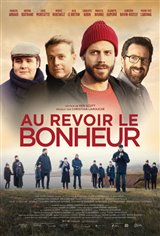 The day after businessman Philippe Lambert dies, his four sons set aside their differences and leave with their wives and children for the Magdalen Islands to spread their father’s ashes from the top of the cliff near the family summer home. But when they arrive, they discover that Liliane, who maintains the place, has rented their rooms out to tourists in the Lamberts’ absence.

The oldest brother, Charles-Alexandre, orders the tourists to leave and threatens Liliane with police intervention. However, Philippe's will has a big surprise for his sons. He’s left the island house to Liliane and her family. Thomas, who always felt unloved by his father, is hit hard by this news. Charles-Alexandre, who’s more pragmatic, considers legal recourse. Too absorbed in the creation of his new play, William absent-mindedly participates in the discussions. The youngest son, Nicolas, an aspiring chef, sees the situation as an opportunity for a new start, but when he loses the urn containing their father’s ashes, it starts a new conflict.