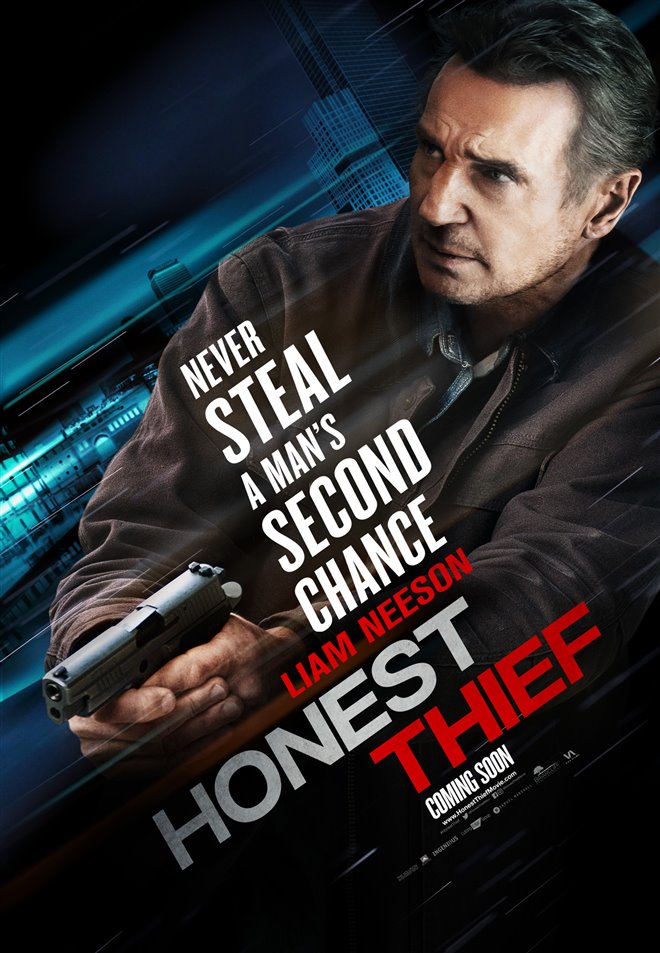 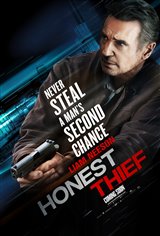 Tom Dolan (Liam Neeson), a former demolitions expert with the marines, has robbed 12 banks in seven states and has over $9 million in cash. He decides to come clean, because he's met a woman, Annie (Kate Walsh), and doesn't want to lie to her anymore about his past. Tom calls the FBI and tells them he'll hand over all the cash he stole in exchange for a reduced sentence.

Special agents Hall (Anthony Ramos) and Nivens (Jai Courtney) take the call and don't know what to make of it. They decide to visit Tom to see the money for themselves. When they see how much cash Tom has stashed away, they both agree they should take it for themselves. Just as they're holding a gun to Tom's head, FBI senior agent Baker (Robert Patrick) shows up at the door. They let him in and Nivens shoots him. Tom goes on the run, knowing the murder will be blamed on him. When Hall and Nivens hurt Annie, Tom decides to go after them to force them to confess to the murder and clear his name.