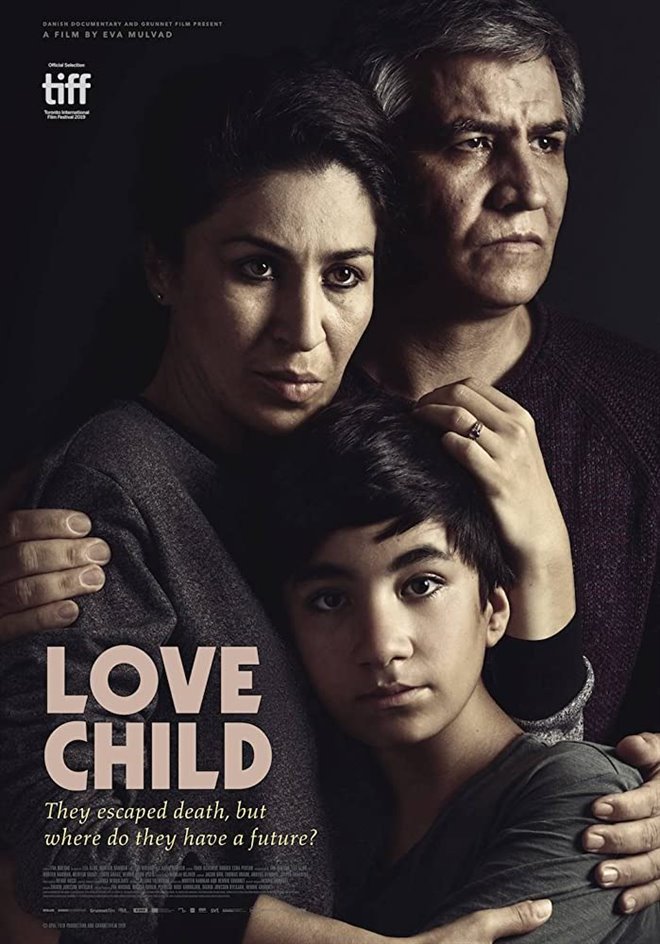 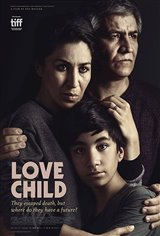 This documentary tells the story of Iranians Leila and Sahand, who were living in Tehran when they committed the crime of having a secret affair that produced a child, while they were both married to other people. Forbidden to get divorced, they feared that they would be sentenced to death by the government.

They escaped Iran in 2012, along with their four-year-old son, Mani. However, even as they arrive safely in Turkey, they worry that the family members they left behind will be in danger. As well, Mani, who didn't realize that Sahand was his father, begins acting out. The film follows their lives over the next seven years.