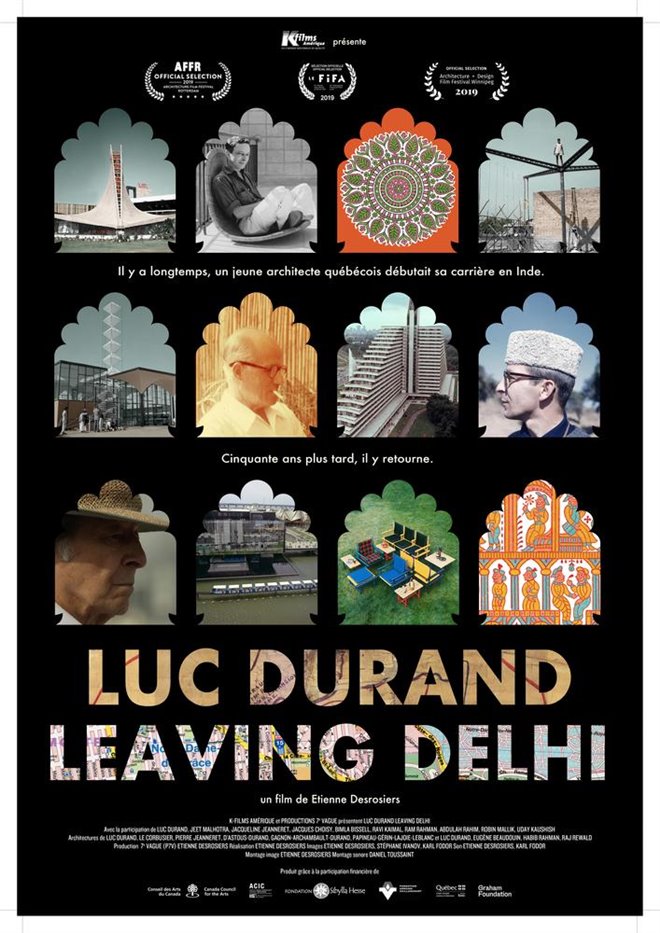 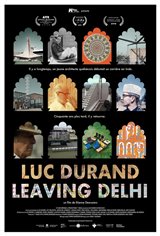 Architect Luc Durand looks back on his studies in Switzerland, the influence of Le Corbusier on his work, as well as on his years of training in India, from 1959 to 62. A leading figure of contemporary Quebec architecture, Durand reminisces about his main achievements, including the Quebec Pavilion at Expo 67, for which he received the Massey Medal, and the pyramids of the Olympic Village in Montreal. Just before his death, in the spring of 2019, Durand was working on a recovery project for the new Décarie highway, in the west of the metropolis.