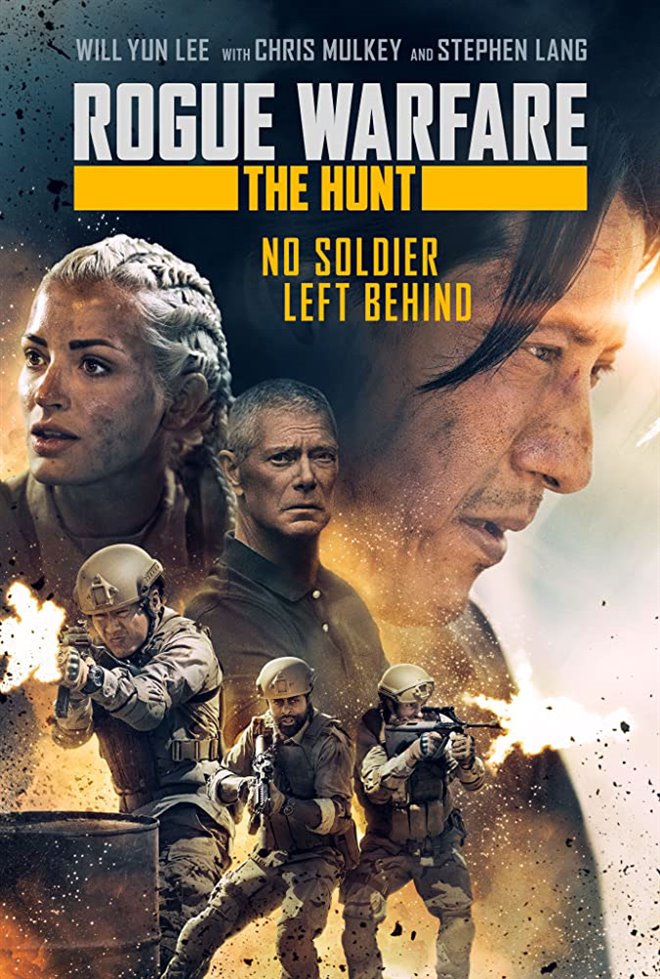 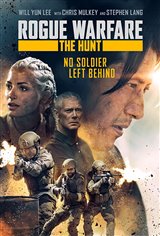 In the second installment of the action-packed Rogue Warfare trilogy, while an elite team is working to disband a terrorist threat, its leader Daniel (Will Yun Lee) is captured and held hostage.

Stopping at nothing, the President of the United States (Stephen Lang) orders a rescue mission to infiltrate enemy territory and save their man at all costs, leaving no man left behind.