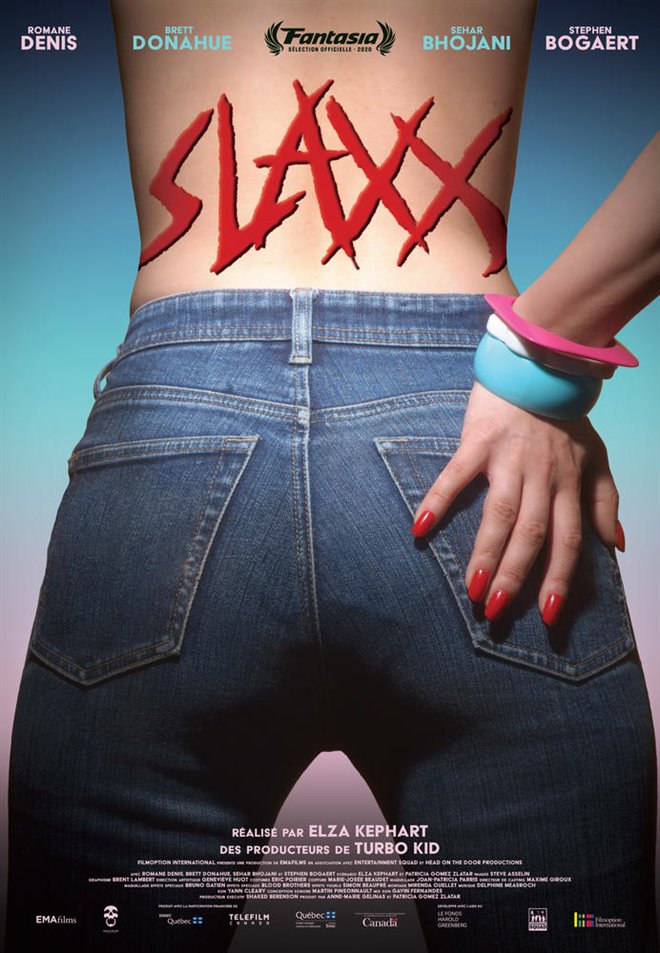 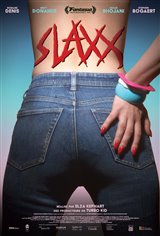 At CCC, a fashion store for young people, tensions are at a peak. The employees are tasked with putting the new collection, which is to be launched with great fanfare the next day at dawn, on the shelves. The highlight of the launch are the Super Shaper jeans, made from organic cotton, which have the ability to adjust perfectly to the form of any human body. To avoid anyone giving away the secret behind this new product, the premises are padlocked, and the telephone and Internet are disconnected.

While preparations are underway, members of the team mysteriously disappear. Libby McClean (Romane Denis), an idealistic young salesclerk who was hired the same day, discovers the mutilated bodies of three of her co-workers. She discovers that the deceased team members had secretly tried on the revolutionary pants. Determined to cover up the affair, Craig, the arrogant owner of CCC, locks Libby in a closet and sets off on the trail of the murderer.