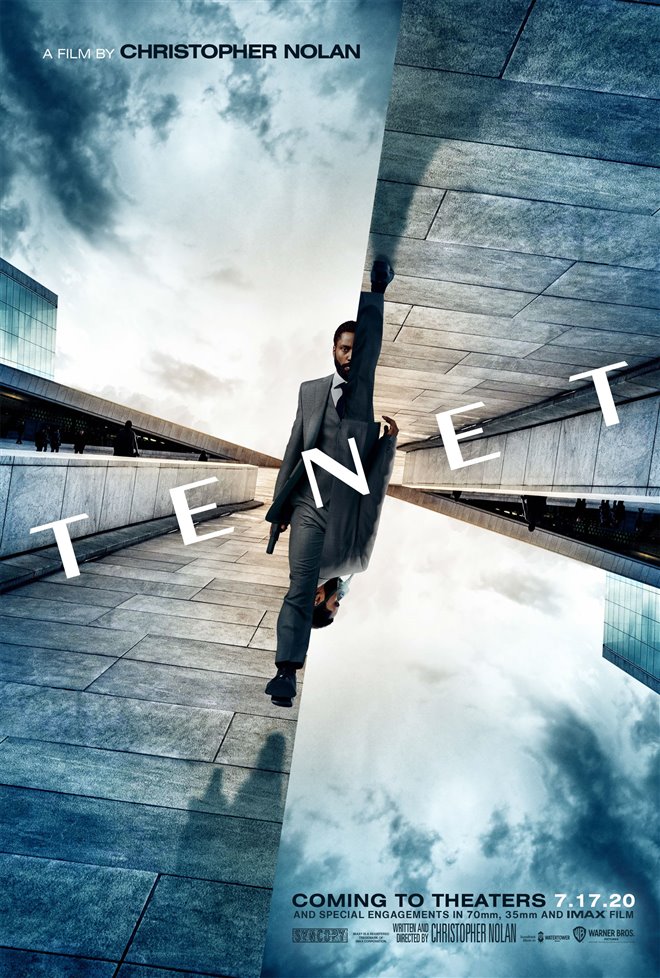 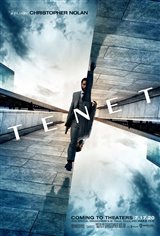 In this international spy thriller from writer/director Christopher Nolan, a man (John David Washington) chooses to die rather than give the names of his colleagues. When he comes to in a hospital bed, he discovers it was a test and he has passed it. As he recovers from his near death experience, he's welcomed to "The Afterlife."

He joins a group of international spies, all of whom are all trying to prevent World War III. He is given the code word “tenet,” which should open both the right – and wrong – doors to help save the entire world. He teams up with another man (Robert Pattinson) and together, through bold moves and the power to reverse the flow of time, they must save the people in the future – and the present.