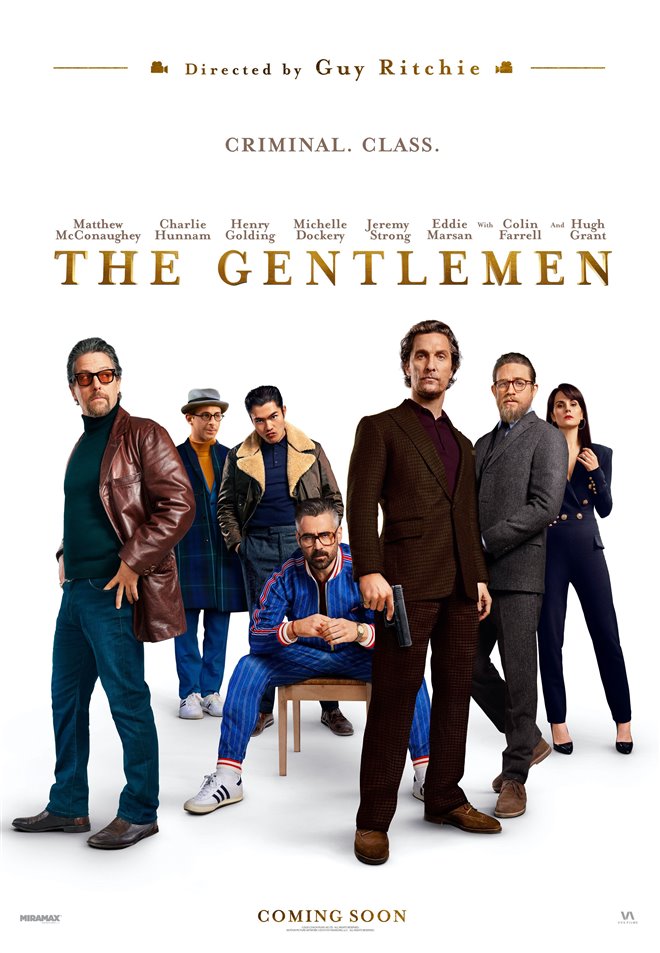 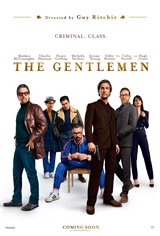 When American ex-pat Mickey Pearson (Matthew McConaughey) is approached by an up-and-coming gangster named Dry Eye (Henry Golding) about purchasing his lucrative marijuana empire, Pearson flatly refuses the offer. Angered by this rejection, Dry Eye retaliates with violence in a bid to establish his dominance by showing that it's time to go out with the old and bring in fresh blood.

With chaos erupting from the fallout, a host of of opportunists look to turn this situation to their favor. Plots and schemes of bribery and blackmail abound as many sense blood in the water and a chance to usurp Pearson's position for themselves at the top of the drug empire.