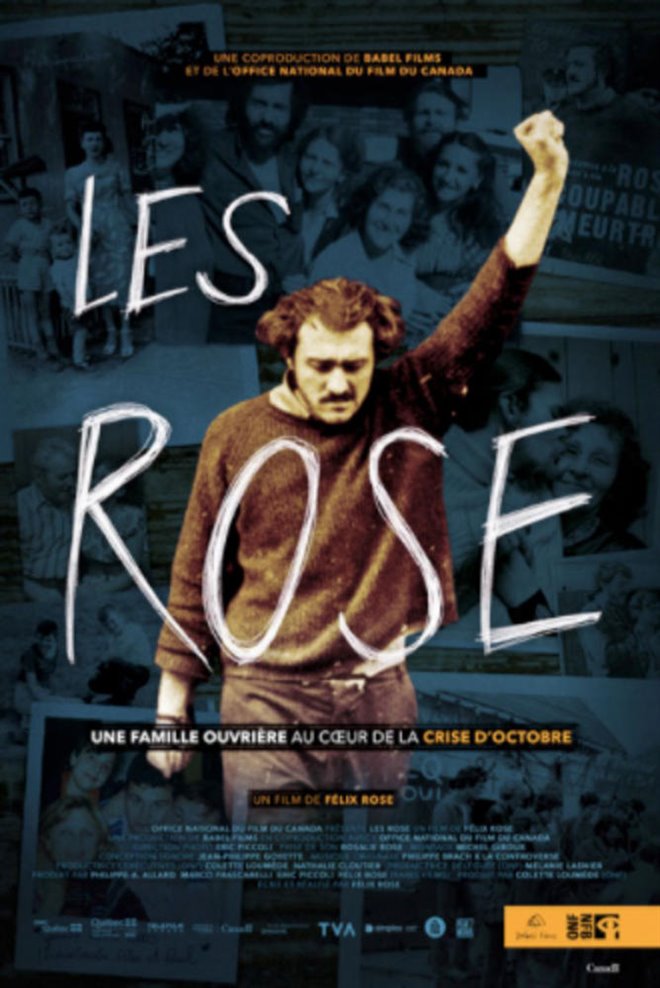 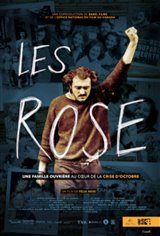 Born in 1943 in an underprivileged district of Montreal, Paul Rose very early realized the inferiority of French Canadians in Quebec at the time. On the strength of their academic background, he and his brother Jacques, four years his junior, became involved in the independence movement. In the aftermath of the 1968 Saint-Jean Baptiste riots, the Rose brothers were momentarily forgotten when they took refuge in the Gaspé. In Percé, the gatherings and political discussions they sparked at the Maison du Pêcheur aroused mistrust and then hostility from local authorities. Returning to Montreal at the beginning of 1970, Paul and Jacques Rose joined the Front de libération du Québec, forming the Chénier cell with Francis Simard and Bernard Lortie. Their coup, the kidnapping of Deputy Prime Minister Pierre Laporte, ended in tragedy. Considered responsible for the murder, Paul was sentenced to life imprisonment. Released in 1982, he founded a family, taught at a university, led a new workers' party and then became union adviser to the CSN, a position he held until his death in March 2013.