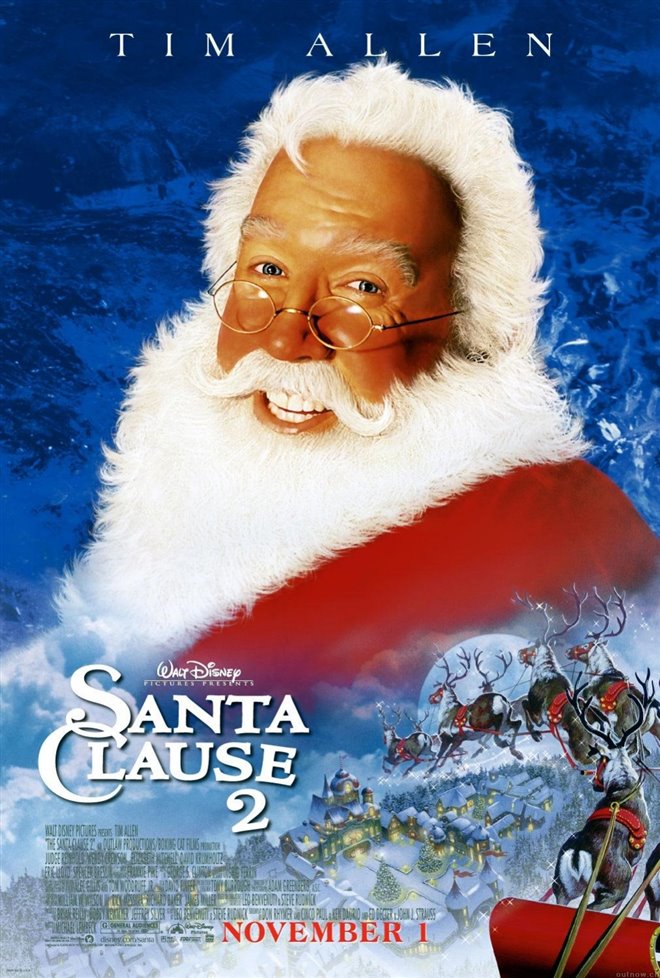 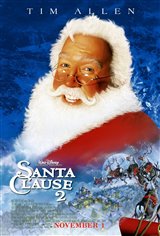 Scott Calvin (Allen) has been Santa Claus for the past eight years, and his loyal elves consider him the best Santa ever. But Scott's got problems. His son, Charlie, has landed on this year's "naughty" list. And Santa himself is mysteriously de-Santafying. To top it all off, if Scott doesn't get married by Christmas Eve, he'll stop being Santa forever! (It's right in his contract - the "Mrs. Clause.") Desperate both to find a wife and help his son, Scott heads back home, leaving a substitute Claus to watch over things at the Pole. But when the substitute institutes some strange redefinitions of naughty and nice -- putting Christmas at risk -- it's up to Scott to return with a new bag of magic to try and save Christmas.