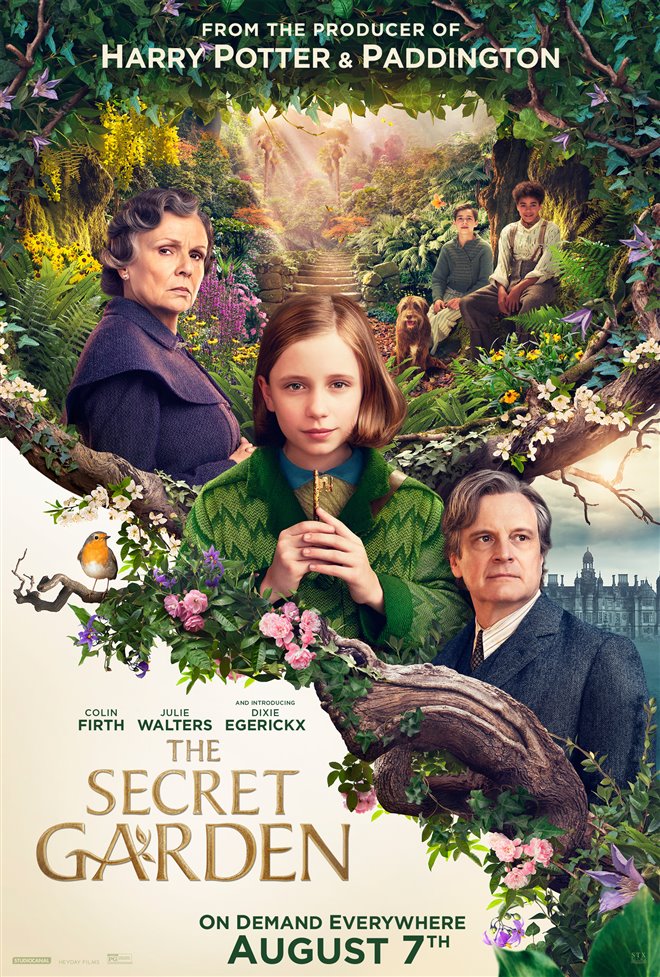 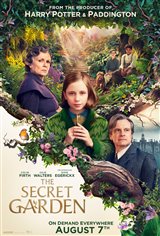 When her parents die, Mary Lennox (Dixie Egerickx) is sent to live with her uncle, Lord Archibald Craven (Colin Firth) at his palatial estate in England. Unhappy about having an unwanted ward, he warns her that if she causes any trouble, he'll send her away.

While wandering on her own on the grounds of the massive estate, Mary climbs a tree and spies a garden that's been walled off. Curious, she examines the neglected plot of land and feels a desire to bring it back to life. Soon after, she meets a local boy named Dickon (Amir Wilson), who helps her.

When Mary hears strange noises in the house, she explores and discovers a bedridden boy (Edan Hayhurst). He tells her his name is Colin Craven, and that he's Archibald Craven's son. When Mary realizes Colin hasn't been out of the house in a long time, she decides to sneak him outside, so he can join her and Dickon in the healing atmosphere of the newly growing garden.

Based on the beloved classic novel of the same name by Frances Hodgson Burnett.