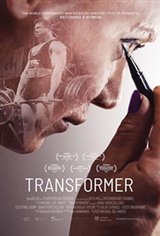 In the summer of 2015, former US Marine and world record weightlifter Matt "Kroc" Kroczaleski was publicly outed as being transgender. The reaction was universal: her sponsors abandoned her, she was disowned by her parents, banned from competing, and she changed her name to "Janae". This film follows Janae as she attempts to find her place in society.