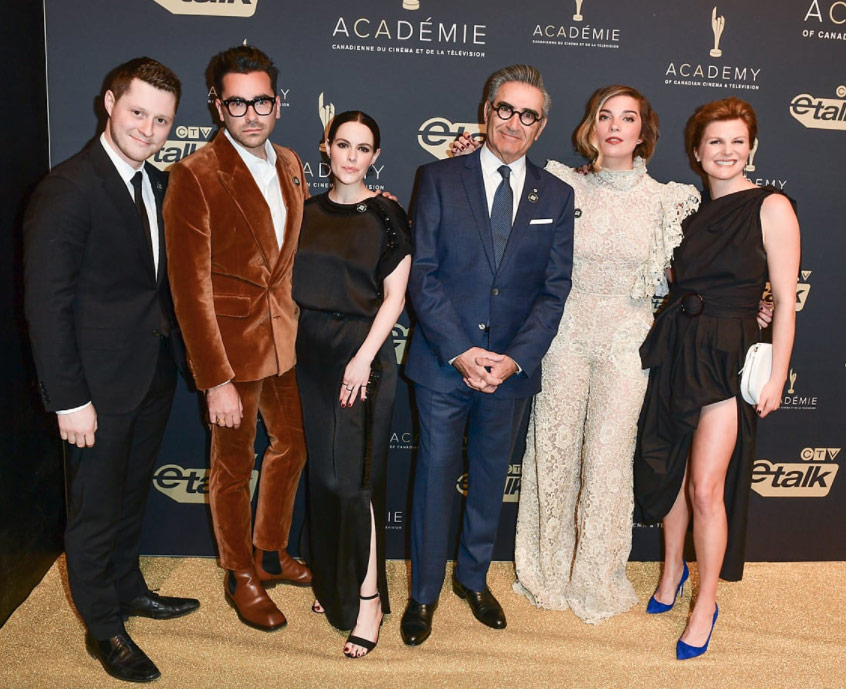 Veteran actor R.T. Thomson, who years earlier played the stuttering Jasper Dale on the CBC series Road to Avonlea based on the books by L.M. Montgomery, won for his role as Matthew Cuthbert in the new CBC/Netflix series Anne, a dark re-imagining of L.M. Montgomery’s bestselling novel, Anne of Green Gables.

Series based on the Anne of Green Gables books have been popular in the past year, with YTV also producing TV movies based on the novels. Teen actress Ella Ballentine won the Canadian Screen Award for Best Performance, Children’s or Youth for her role as Anne Shirley in the YTV televised movie L.M. Montgomery’s Anne of Green Gables: Fire & Dew, while director John Kent Harrison also won for his work on the movie.

Martin Short, who hosted the inagural Canadian Screen Awards in 2013, won Best Performance, Animation for his voice performance as the title role in The Cat in the Hat Knows A Lot About Halloween!

Check out the full list of last night’s winners: