Box Office > 42 hits a home run at the box office

42 hits a home run at the box office 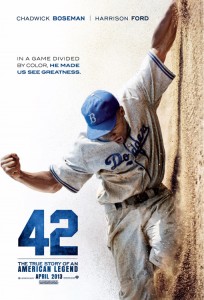 It was a great opening weekend for baseball flick 42. The Jackie Robinson biopic hit expectations out of the park, bringing in $27.3 million over its opening weekend – the biggest opening ever for a baseball film. The film, featuring a breakout performance by Chadwick Boseman, also spoke to Tribute users, who gave it a rating of 4.4/5 stars. Scary Movie 5, currently rated 3.9/5, didn’t have the same success. Although it opened at the number two spot, it scared up only $15.2 million at the North American box office, which is the smallest opening for a film in the spoof series yet. The Croods nabbed third place with $13.2 million. It has a high rating with Tribute users, 4.4/5, and has raked in $142.5 million over four weeks in North America. G.I. Joe: Retaliation held onto the top five at fourth spot with $10.8 million and a rating of 3.6 stars. Evil Dead, with a Tribute user rating of 3.7/5, had a dismal second weekend. It slipped from first to fifth at the box office and suffered a 65 per cent drop in revenue, taking in only $9.5 million in ticket sales. Rounding out the top 10 were Jurassic Park 3D, Olympus Has Fallen, Oz: The Great and Powerful, Tyler Perry’s Temptation: Confessions of a Marriage Counselor, and The Place Beyond the Pines. ~Cassie Jasinski 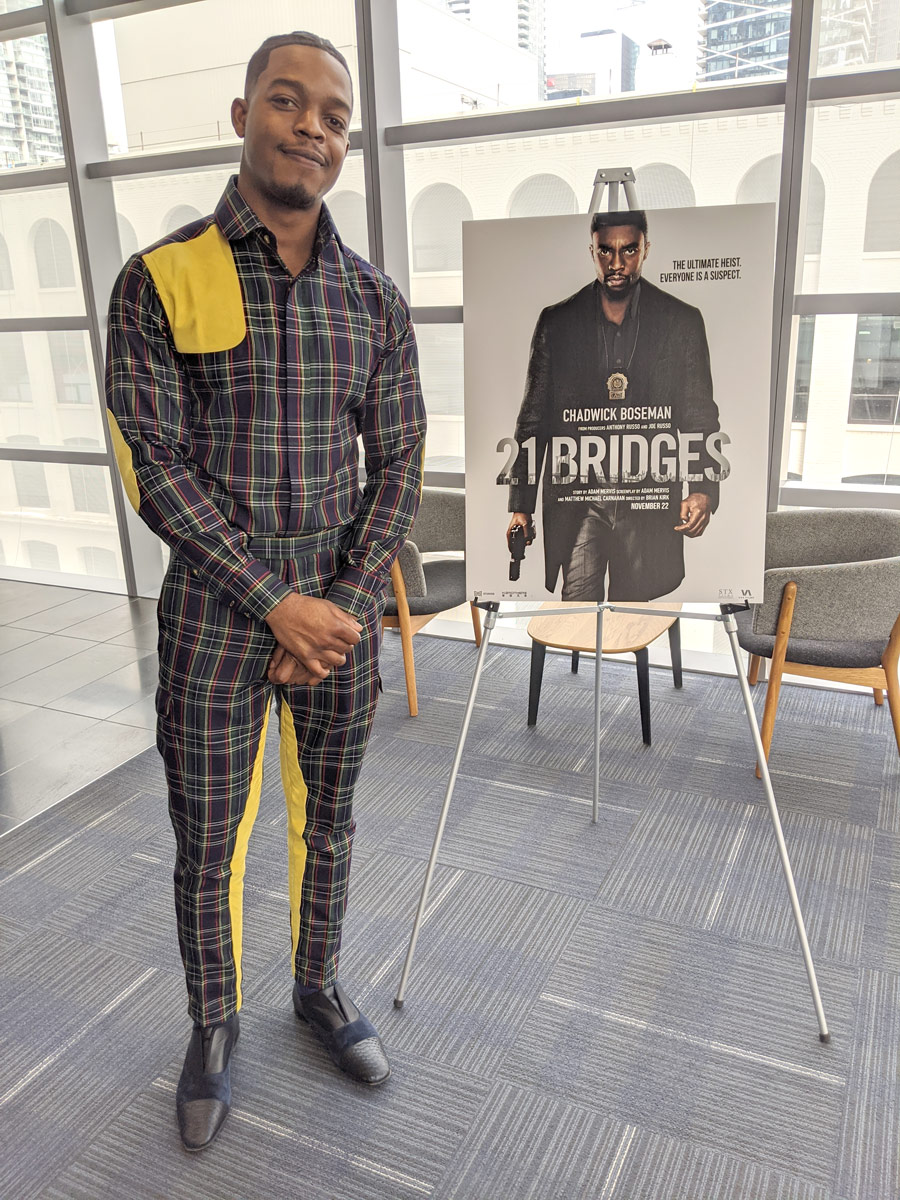