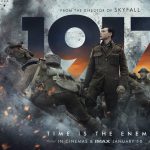 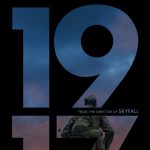 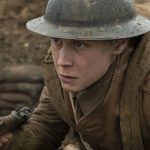 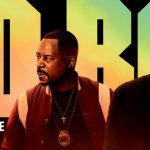 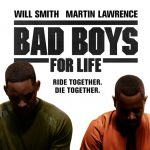 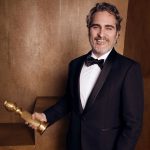 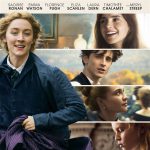 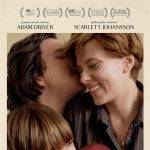 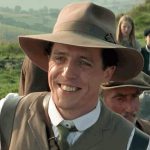 This British film basically just describes the movie’s synopsis in the title. The film set in 1917 is about English cartographer George (Ian McNeice) who visits a little Welsh village and declares their “mountain” is a ...