45 Search Results Found For: "a vigilante" 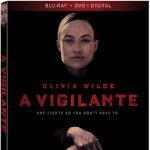 May comes to a close with three female-led films now available for home viewing to bring the month to a thrilling end filled with revenge, mystery and suspense. 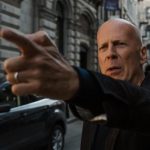 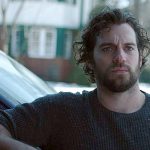 While investigating a kidnapping, Lieutenant Marshall (Henry Cavill) teams up with an impassioned ex-judge (Ben Kingsley) who spends his time as a vigilante taking down child predators. They uncover a history of local horrors... 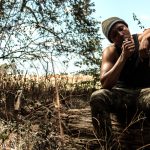 After being struck by lightning, Shadow, an ex-cop with a rare inability to feel pain, becomes a vigilante who puts a stop to violent criminals.... 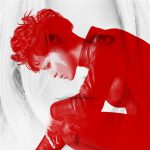 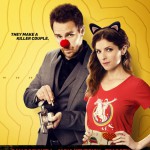 Mr. Right is entertaining in all the right ways – movie review

Here’s our latest review of the quirky action/comedy/romance flick Mr. Right, starring Sam Rockwell and Anna Kendrick as two lovers who form an unlikely connection in the most deadly of circumstances.

The upcoming Man of Steel sequel is one of the most anticipated movies of 2016, but not everyone is satisfied with Warner Brothers' decision to cast Ben Affleck as Batman. Actor Seth Green revealed his feelings about the cast... 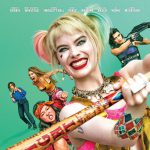 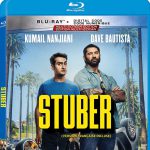