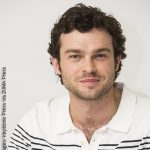 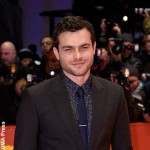 Alden Ehrenreich beat out some big names to win the coveted role of Han Solo in the upcoming Star Wars spinoff film, set to tear into theaters in May 2018. 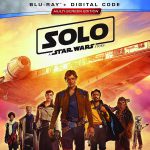 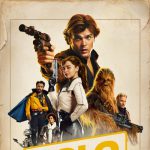 Check out all the new movies being released in theaters today, including Solo: A Star Wars Story starring Alden Ehrenreich as Solo, On Chesil Beach, and more! 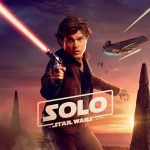 Despite early controversy, Solo: A Star Wars Story is one of the best Star Wars movies in the last few years and Alden Ehrenreich is perfectly cast as Han. 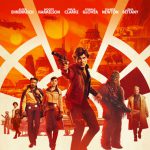 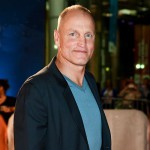 Woody Harrelson has been cast in the Star Wars-themed Hans Solo film, which will feature the adventures of a young Han Solo, played by Alden Ehrenreich. 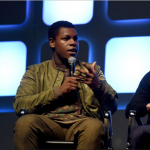 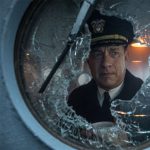 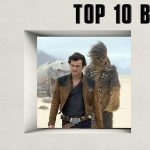