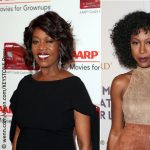 We spoke to Alfre Woodard and Gabrielle Dennis, who star in season two of Marvel’s Luke Cage on Netflix, about about star Mike Colter and the women on the show. 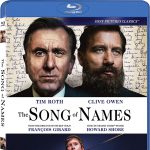 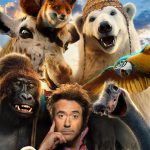 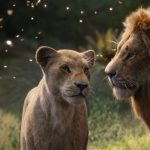 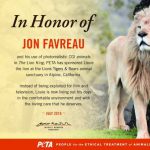 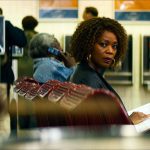 Fed up with being unappreciated by her adult children and tired of her dead-end job, Juanita (Alfre Woodard) leaves everything behind to go on a road trip in an effort to discover who she is and find meaning in her life. &... 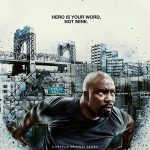 Marvel’s Luke Cage season two starts off on a high note. Luke Cage (Mike Colter) is now a celebrity in Harlem after clearing his name in the last season. 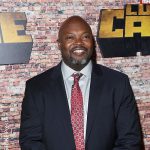 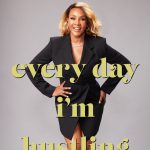 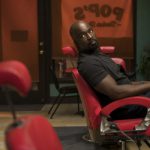 Tribute has the exclusive on the second season of the Netflix show Marvel’s Luke Cage. Click here to find out the season two premiere date as well as four new images to get you ready for binging.