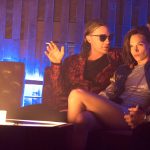 As a final response to terrorism and crime, the U.S. government plans to broadcast a signal that will make it impossible for anyone to knowingly commit unlawful acts. Graham Bricke (Édgar Ramírez), a career crim... 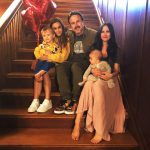 The Arquette family are actors, artists, provocateurs and activists. With the image that David Arquette has crafted for himself as the family’s resident goofball, his newest film, a documentary titled Survivors Guide to Pri... 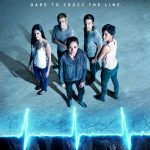 New Movies in Theaters – American Made, Flatliners and more

Tom Cruise hits the big screen in the caper movie American Made, while dangerous medical experiments take place in Flatliners. What will you see this weekend? 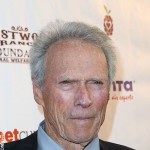 Clint Eastwood praises Trump and tells Americans ‘get over it’

Clint Eastwood is taking Donald Trump’s side. He’s also got some words of advice in regards to this generation, calling this a sad time in history. Click to read what else the Oscar-winner had to say.

Stacey Dash’s solution to lack of diversity: Get rid of Black History Month

Clueless star Stacey Dash is a vocal right-wing Conservative and she certainly proved it with her latest comments on Fox & Friends yesterday. 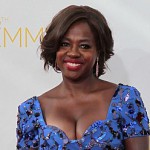 Kerry Washington has praised Viola Davis after she became the first African-American woman to win Outstanding Actress in a Drama Series at the Emmys. The 50-year-old actress won the prestigious award last night in Los Angeles for her sta…

There's something for everyone this week on DVD and/or Blu-ray, from a comedy, heart-felt dramas, an animated family film, a thriller and an Oscar-winning action drama. American Sniper had enormous buzz going into the Ac...

It may have lost Best Picture at the Oscars, but American Sniper wins for blowing away the competition at the box office. Since its limited release on Christmas Day, the biographical war drama about Chris Kyle, the deadlie...

Eddie Ray Routh, the mentally unstable veteran who was accused of murdering Chris Kyle and Chad Littlefield, was found guilty and sentenced to life in prison without parole. Chris Kyle, who was given the name the deadliest...