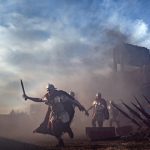 A year after Varus' defeat, a new Roman general gets settled in Germania as Ari seeks to become king of all the tribes — but a rival stands in his way.... 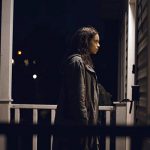 The horror movie Barbarian debuted in the top spot at the weekend box office. Click to find out which other movies made the top five this September weekend. 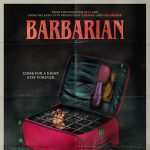 The horror film Barbarian opens this weekend, plus the inspirational movie Lifemark from Kirk Cameron and much more. Click to find out what’s playing! 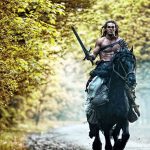 With '80s nostalgia reaching its peak in the early 2010s it was no surprise that Conan the Barbarian was yet another property set to be given the reboot treatment. However, the role was made iconic by action star Arnold Schwa... 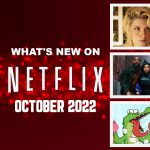 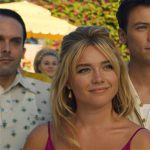 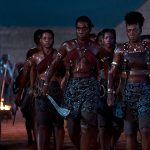 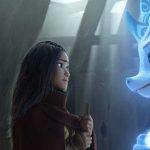 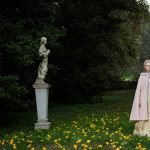 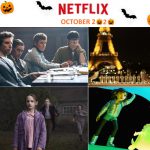