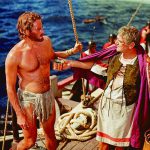 Though we often view today’s version of Hollywood as being obsessed with the idea of remakes, that isn’t truly the case. Even during the Silver Age of Hollywood, remakes made up a big portion of the film industry ... 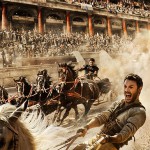 A review of the big-screen remake of the classic film Ben-Hur, starring Jack Huston as Judah Ben-Hur and Toby Kebbell as Messala. The movie follows the story of these two friends, and what happens to them during political turmoil. 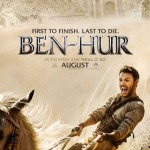 This week’s new trailers offer plenty of flavors, from thrilling action pictures to R-rated animated films. Ben-Hur, X-Men: Apocalypse and more are sure to have you anxious for upcoming movies.

In the fall of 1959, a film called Ben-Hur, based on Lew Wallace's novel, Ben-Hur: A Tale of the Christ, widely considered the most influential Christian novel of the 19th century, was released to the movie-going masses. Dir... 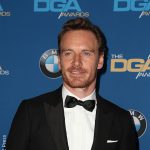 Michael Fassbender top choice for Bond according to bookies

Bookies are listing Oscar-nominated actor Michael Fassbender as the top pick for the next Bond, should Daniel Craig decide he doesn’t want to return to the role.

San Diego Comic-Con kicks off today – here’s your Thursday guide to what’s on! 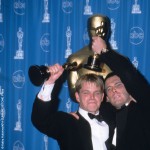 The first thing out of Ben Affleck's mouth as he stepped up to the mike was: "I just said to Matt losing would suck and winning would be really scary. And it's really, really scary." Points for honesty. Matt Damon's face as B... 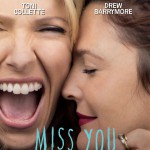 Advance benefit screening of Miss You Already in Toronto

On Thursday, November 5, there will be a special advance benefit screening of Miss You Already in Toronto. This initiative will support Women's College Hospital. neWCHapter has partnered with Entertainment One to offer spec... 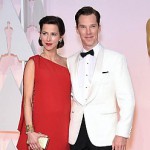 Benedict Cumberbatch got his baby son christened on Sunday. The 39-year-old actor and his wife Sophie baptized their three-month-old son Christopher at an idyllic church in Mottistone on the Isle of Wight yesterday….