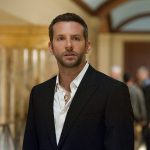 To preface this, though Bradley Cooper has eight Oscar nominations, only four are for acting with three others coming as a producer for the Best Picture award and a nomination in the adapted screenplay category. That aside, C... 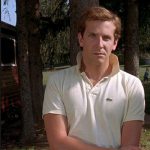 Before breaking out in 2009’s The Hangover, Bradley Cooper meandered in film with most of his work coming on TV. One of his earliest roles was in the cult comedy classic Wet Hot American Summer, starring alongside futur... 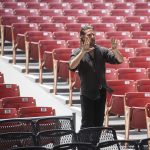 A Star is Born – Bradley Cooper

Tomatometer score: 90% While Bradley Cooper’s A Star is Born may not be the highest scoring film here in terms of the Tomatometer, it does hold the distinction of having the most Oscar nominations for a directorial debu... 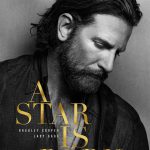 Bradley Cooper admits he was embarrassed when the Oscar nominations were announced and A Star is Born received nominations, but he was snubbed as Best Director. 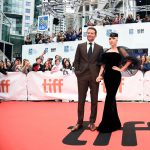 A Star is Born co-stars Bradley Cooper and Lady Gaga were joined on the red carpet at Roy Thomson Hall by co-stars Sam Elliott and Dave Chappelle. 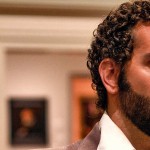 American Hustle, again. We simply do not understand why this character needed a perm. There are so many other, less distracting ways to show that a character is vain. Fun fact: this was not a wig. Poor Bradley Cooper.... 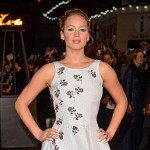 Jennifer Lawrence thinks Bradley Cooper ”sweats from his butt.” The 25-year-old actress was astonished by the patches of perspiration her friend and frequent co-star sported when they were rehearsing for dance scenes in Silver Linings Playbook. She … 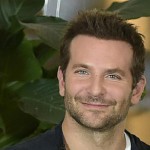 Bradley Cooper is a generous tipper. The ‘Burnt’ star insisted he’s no Scrooge and is more than happy to part with his cash when he takes his stunning model-girlfriend Irina Shayk out for posh meals. The actor revealed his dad… 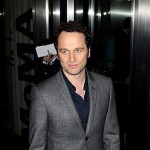 Matthew Rhys had ”genuine panic” that Bradley Cooper would die filming ‘Burnt’.The 40-year-old actor was worried about a scene where he had to save Bradley’s troubled chef character from a suicide attempt, in which he tried to suffocate himself with… 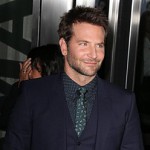 Bradley Cooper says he would ”never” sleep with Jennifer Lawrence. The Burnt star, who is dating Russian model Irina Shayk, has appeared in three films alongside the Oscar-winning beauty, 25, but insists they have never been tempted to take their f…