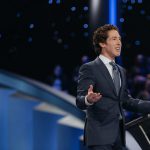 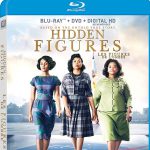 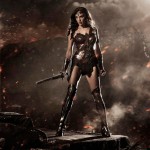 Holy Wonder Woman, Batman! Day 4 at Comic-Con was a loud one! Director Zack Snyder kicked things off at the Warner Bros. panel on Saturday when he gave clamoring fans more than just a teaser of the highly-anticipated Batman v...

Ricky Gervais may not have been as provocative last night as he was at last year's Golden Globes, but he had the Hollywood elite squirming in their chairs. During his opening monologue, some of them wouldn't even look at him ...