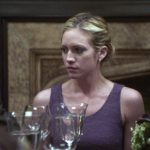 Iris (Brittany Snow) and seven others are invited to a mansion, believing that they’re going to play a game for a large sum of money. However, each of the dilemmas in the "Would You Rather" game become increasingly dead... 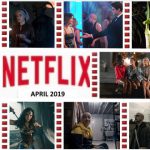 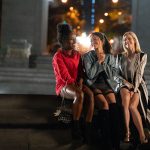 Aspiring music journalist Jenny (Gina Rodriguez), 29, has just landed her dream job at an iconic magazine and is about to move to San Francisco. However, her decision leads her boyfriend (LaKeith Stanfield) of nine years, who... 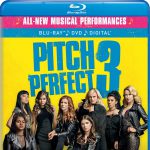 The Bellas are back in Pitch Perfect 3, and this time they’re saying their goodbyes in the final chapter of the Pitch Perfect trilogy. Click here to read our review! 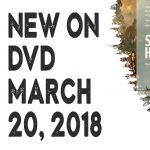 New on DVD – Jumanji: Welcome to the Jungle and more

This week offers comedy favorites as the Bellas and Dwayne Johnson take over on the Blu-ray front. Here’s what you can find new in home entertainment this week. 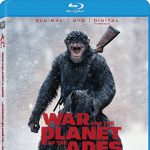 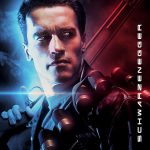 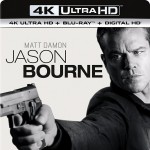 There are a bunch of great new flicks hitting shelves today, including the action sequel Jason Bourne, the animated comedy The Secret Life of Pets, and more! 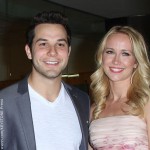 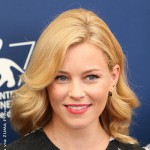 Elizabeth Banks, 41, is all set to bring back the Barden Bellas in Pitch Perfect 3. Not only has it been confirmed that she will direct the third installment of this highly successful franchise, but she will also produce it ...