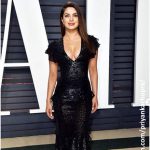 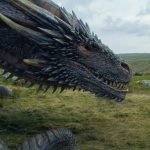 Did you see last night’s Game of Thrones? You did?! Well check out what our writer has to say about the latest episode, as well as the show as a whole. 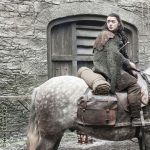 The second episode of the seventh season of Game of Thrones aired last night, and we have a recap/review for you! Chime in on what you thought of the episode! 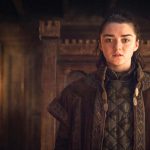 The final season of Game of Thrones started off with a bang and included all of our favorite characters, including Arya Stark, Daenerys Targaryen and more! 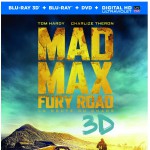 It has been years since we last saw Mad Max on the silver screen. In this latest installment to the franchise, Max (Tom Hardy) is a prisoner. Serving as a human IV bag for Nux (Nicholas Hoult), a War Boy for Immortan Joe's f...