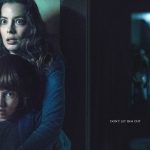 The horror movie Come Play — the only new movie that released last Friday — debuted in the top spot this weekend, stirring things up at the box office. 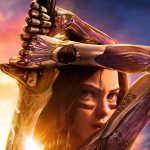 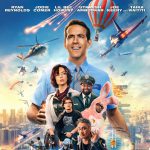 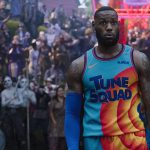 Check out the new releases coming to the big screen this weekend as theaters open across Canada. Catch Space Jam: A New Legacy, Escape Room 2 and more. 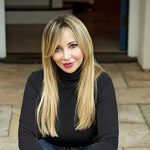 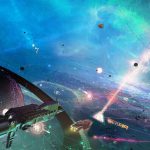 The OASIS – Ready Player One

Much like TRON, the world of Ready Player One is essentially a virtual playground, but filled to the brim with your favorite pop culture icons. As a means of escape from a more dreary reality, the OASIS is a world you make yo... 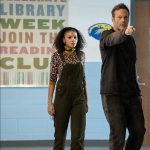 Freaky is a thrill for fans — it’s a hilariously twisted film with clever kills. The film doubles up on the gore and gimmicks for a fun slasher comedy. 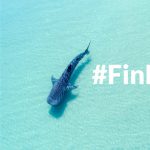 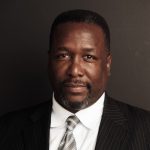 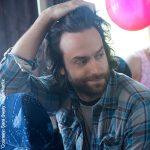