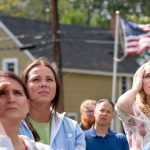 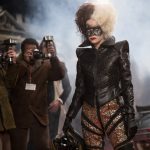 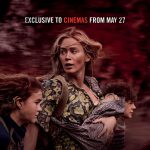 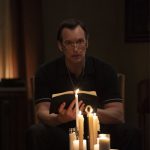 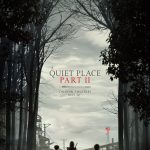 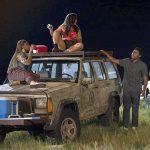 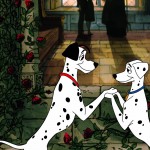 Pongo and Perdita are the protective parents of a litter of Dalmatian puppies kidnapped by the evil and vicious Cruella de Vil. They go on a brave mission to rescue their pups from crazy Cruella and save them from being turne... 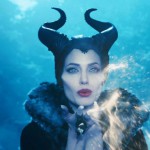 Elizabeth Hurley based her ‘Royals’ character on the late Princess Diana.The 49-year-old actress knew there was no point in looking to Queen Elizabeth, 88, for inspiration for her portrayal of Queen Helena because the age difference is too big, so tur…