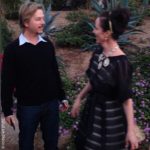 David Spade took to Twitter and Instagram to share family photos of himself and his late sister-in-law, Kate Spade, who committed suicide yesterday at her home.

Despite objections, David Spade is a dad

David Spade is the new father of a baby girl with former fling/Playboy Playmate Jillian Grace. Up until now, Spade had vehemently denied being the father and reportedly ordered a paternity test. The former Saturday Night Live... 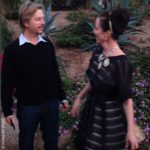 One of the most famous fashion designers in the world, Kate Spade was suffering from depression and anxiety when she committed suicide in her Manhattan apartment on June 5th. She was just 55 years old. Her brother-in-law, act... 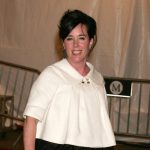 Heather Locklear has signed on to appear in multiple episodes of the new CBS comedy Rules of Engagement, starring David Spade. The two were linked together in tabloids last year after her split from husband Richie Sambora. Lo... 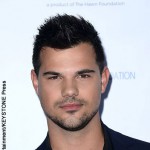 Taylor Lautner finally joined Instagram, taking a stab at a comedic video (and offering up ex-girlfriend Taylor Swift’s number) with his first post, which includes Adam Sandler and David Spade. 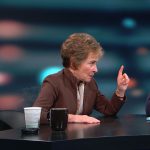 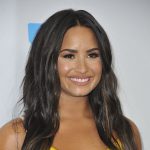 Singer/actress Demi Lovato joins the growing list of celebrities who have had their L.A. homes broken into. Luckily, this time the burglar wasn’t successful. 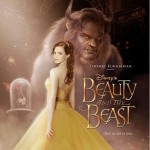 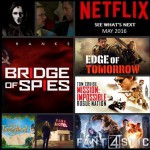