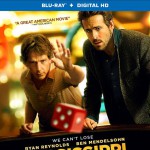 New on DVD – Mississippi Grind, The Transporter Refueled and more!

Releasing this week on DVD are a number of indie films you may not have otherwise had a chance to see - including Mississippi Grind starring Ryan Reynolds and Mistress America starring Greta Gerwig. Check out what's availabl... 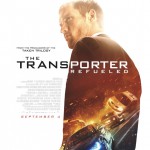 This weekend’s releases: The Transporter Refueled and more!

Happy Labor Day long weekend, Tribute readers! You probably felt like this week would never end, but it's finally Friday and along with all your long weekend plans we also have a new selection of movies that are hitting theat... 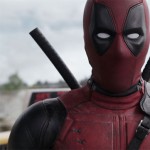 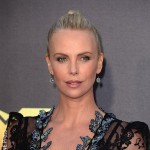 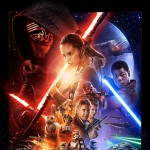 Star Wars: The Force Awakens pummeled the competition at the box office and now it’s posed to do the same at the MTV Movie Awards…