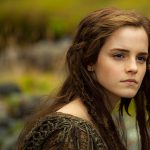 Hermione Granger remains one of Emma Watson's most iconic roles to date. Hermione didn't just save the boys on several occasions, she also used her wits and charm to win us over. This English actress completed her education a... 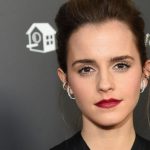 With Harry Potter now just a distant memory, Emma Watson has proved that there's life after Hermione. With a starring role as Belle in Walt Disney's live-action Beauty and the Beast, Emma proved that not only can she act, but... 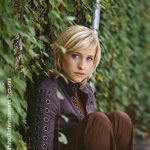 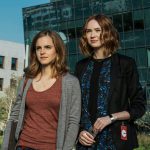 Whether you’re in the mood for an animated flick, a dramedy, or are looking for thrills, you’re bound to find something with this weekend’s new releases! 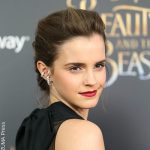 Emma Watson is seeking legal action after photos of the actress trying on clothes are stolen and surface on an anonymous message board. Click to read more. 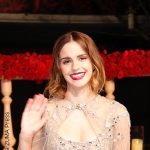 Beauty and the Beast actress Emma Watson sparked outrage after images of her racy Vanity Fair photo shoot hit the internet. Click to read the details. 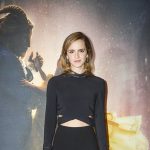 Emma Watson teams up with “Derek Does Stuff With a Friend” host Derek Blasberg to offer advice to commuters in New York’s Grand Central Station for $2. 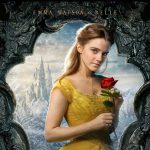 Watch this clip of Emma Watson making her singing debut as Belle in the upcoming live action Beauty and the Beast. The film hits theaters March 17, 2017. 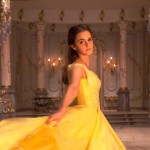 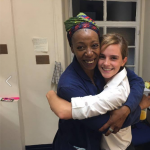 Emma Watson attended a preview performance of Harry Potter and the Cursed Child and had nothing but positive things to say about it. Check out her thoughts on the show and how impressed she was with the woman who plays Hermione.