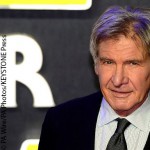 Harrison Ford is reprising his famous role as Han Solo from the Star Wars movies, but this time in a video game called LEGO Star Wars: The Force Awakens, available today – June 28, 2016.

Amy Winehouse’s ex-husband Blake Fielder-Civil claims the singer didn’t want the divorce. The former junkie, 32, has insisted that the late singer’s dad Mitch Winehouse forged Amy’s signature on the divorce papers, and said there was ”manic… 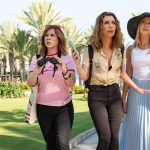 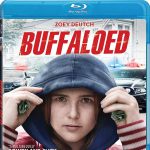 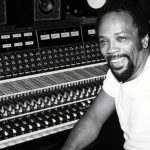 An intimate look at the life of Quincy Jones. A unique force of nature in music and popular culture for 70 years, Jones has earned acclaim as a trumpeter, producer, conductor, composer and arranger. He has also mentored talen... 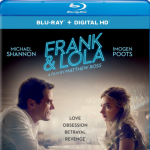 Frank & Lola reveals the dark side of relationships – Blu-ray review

The Michael Shannon and Imogen Poots Sundance drama Frank & Lola releases on DVD and Blu-ray today. Check out our review of the raw and riveting film here.

Max Irons refuses to work with his father, Jeremy Irons

Max Irons shudders at the thought of working with his father, Oscar-winning actor Jeremy Irons. The Red Riding Hood actor claims he will never work with his dad on set. In an interview with the Independent on Sunday, Max expl... 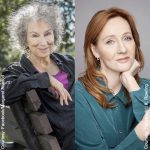 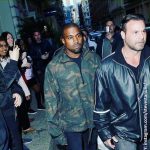 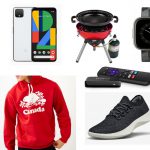 For the dads or father figures in your life, here’s what you can gift them for Father’s Day. From tech & fitness to style & books, there’s something for every dad.