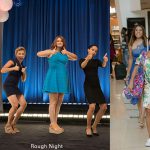 Time difference: 5 weeks apart. Summer 2017 was one to be had for laughs with girls’ nights as Hollywood offered up two ensemble female-centric comedies. Sony once again participated in this battle of twin films with th... 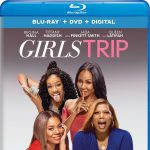 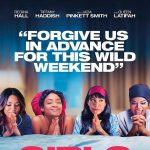 Girls Trip, Valerian and the City of a Thousand Planets and A Ghost Story are among the entertaining adventures that await audiences in theaters this weekend. 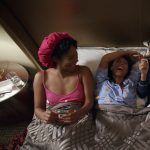 Four old friends (Regina Hall, Jada Pinkett Smith, Tiffany Haddish, Queen Latifah) get together for vacation fun in Girls Trip (2017) where they travel to New Orleans for the annual Essence Festival. Although things get a lit... 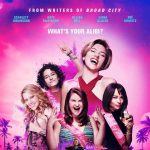 David Arquette is buying a strip club.The 42-year-old actor and his business partners have been secretly negotiating to buy the famous Crazy Girls nightspot on Sunset Blvd in Los Angeles, and have most recently bid $1.6 million.However, the current ow…

Former American Idol judge Simon Cowell heard about 12-year-old Megan Kershaw’s battle with cancer when she made a "wish board." Her wishes were to meet him and to go to Disney World in Florida. He agreed to meet and afte...

An Inside Look at College Road Trip

Deciding which college to attend can be the most exciting and thrilling time of a young woman's life... unless your formidable, overprotective father isn't quite ready to let you go. Melanie (Raven Symoné) is eagerly look... 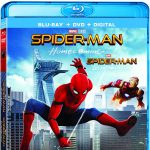 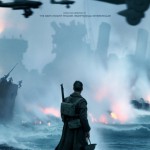 Dunkirk soldiers its way to top of weekend box office

Dunkirk and Girls Trip are among the box office favorites this weekend as they earn the first and second spot, respectively. What did you see this weekend?