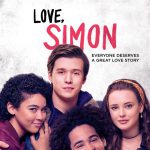 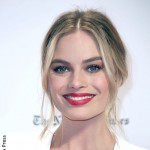 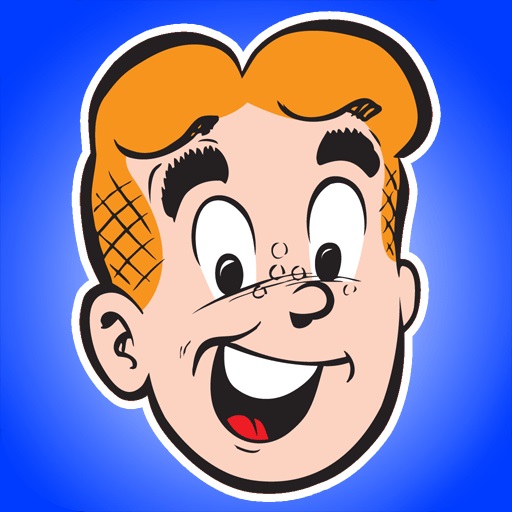 Archie Comics to get television show

Archie Comics is getting a television series. The live-action drama is set to take place in Riverdale High School, following the lives of Archie Andrews, Jughead Jones, Betty, Veronica and many other of the famed characters f...

Popular television show Arrow's fanbase is set to follow the creative team of executive producers Greg Berlanti and Andrew Kreisberg, as they show the first screening of their new fall series The Flash tonight at Comic-Con....