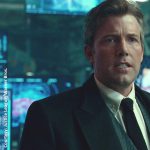 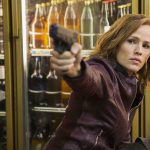 Jennifer Garner started her career with guest appearances on shows such as Felicity, but it was in 2001, when she landed the starring role of Sydney Bristow on Alias, that made her a star. She moved on to movies such as 13 Go... 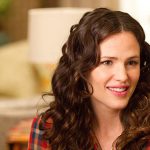 During a photo shoot for Vanity Fair, Jennifer Garner admitted she loves playing the saxophone and performed “Mary Had a Little Lamb” for them. She’s even named her saxophone, “Sally the Sexy Saxophone... 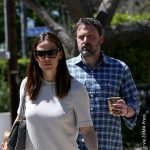 Ben Affleck has moved out of home with Jennifer Garner

After recently filing for divorce, Ben Affleck has officially moved out of his L.A. home shared with estranged wife Jennifer Garner. Click here for more details. 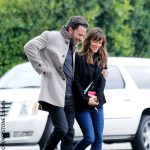 Jennifer Garner and Ben Affleck have put their differences aside, and have reportedly put their divorce on hold. Click to read more details about this celeb couple. 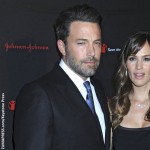 Ben Affleck and Jennifer Garner first met on the set of Pearl Harbor in 2001, but fell in love while filming Daredevil in 2002. Garner was married to Alias co-star Scott Foley at the time, but divorced in March 2004 after fou... 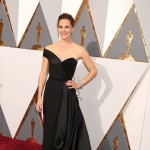 Jennifer Garner, at the Academy Awards to present two of the eight Best Picture nominees, looked confident and glamorous in this dramatic custom-made Atelier Versace gown. ... 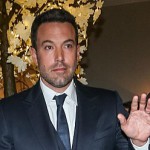 Despite their divorce, Ben Affleck and Jennifer Garner are planning to spend Christmas together for the sake of their three children… 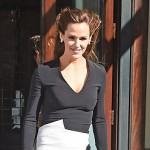 Jennifer Garner wants friends to find her a new man

Jennifer Garner wants Reese Witherspoon and Jessica Biel to find her a new man.The ‘Alias’ actress – who was pictured with a mystery man in Malibu last week – is ready to start dating again following her split from husband Ben Affleck earlier this sum…

Ben Affleck had a ‘great’ birthday with Jennifer Garner

Ben Affleck had a ”great” birthday weekend with Jennifer Garner. The Oscar winner, who recently split from the actress after 10 years of marriage, was photographed looking rather unhappy while celebrating turning 43 on Saturday wi…