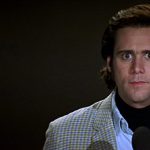 There’s method acting, and then there’s Jim Carrey’s take on Andy Kaufman. To play the eccentric comedian in Man on the Moon, Carrey refused to have anyone on or off set call him by his real name and stayed ... 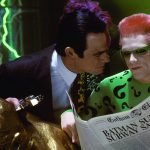 Jim Carrey recently revealed in an interview that his Batman Forever co-star, Tommy Lee Jones, couldn’t stand him when the two worked together on the film. 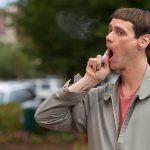 Born and raised in Newmarket, Ontario, Jim Carrey is one of the most recognized comedians and actors in the world. Many would be surprised to hear that he came from very humble and difficult beginnings. His father lost his jo... 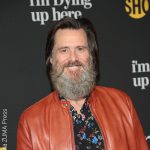 Jim Carrey will face trial for death of ex-girlfriend

Jim Carrey will face trial for the suicide of his ex-girlfriend Cathriona White. The actor denies any wrongdoing. Trial is set to begin April 26, 2018. 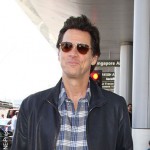 The Jim Carrey-Cathriona White ordeal is escalating as reports surface that he has hired investigators to “dig up dirt” on her family. Check out the details here. 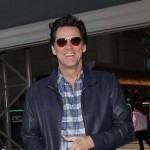 The mother of Jim Carrey’s deceased ex has said she will drop a recent lawsuit against him if he releases the results of a 2013 STD test. Check out the full story. 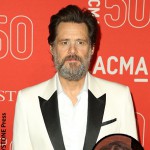 When Jim Carrey’s ex-girlfriend Cathriona White commited suicide last year, she left a suicide note for the actor. Nearly a year after her death, the contents of the note and her autopsy report have been revealed. 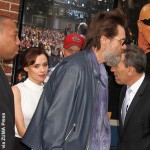 The news surrounding the suspected suicide of  Cathriona White, Jim Carrey’s late girlfriend, has gotten stranger and sadder. Apparently she was married while dating Carrey, but the marriage doesn't seem to have lasted... 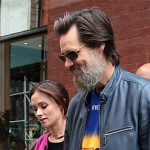 Jim Carrey has met with the family of his ex-girlfriend Cathriona White, who reportedly committed suicide on Monday.The 53-year-old actor welcomed her mother Brigid and sister Lisa to his Brentwood home on Thursday, after they fl… 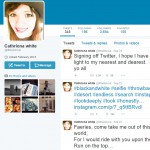 Jim Carrey’s girlfriend, makeup artist Cathriona White, was found dead at her home last night in Sherman Oaks. A friend found her and called 911, but when paramedics arrived, she was unresponsive and was pronounced dea...