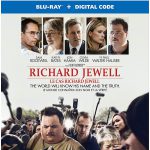 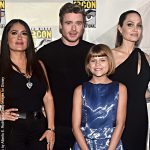 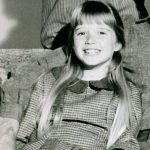 Kim Richards was a star by age five, when she was cast on the 1970 TV sitcom Nanny and the Professor. She was soon appearing in Disney TV movies and making guest appearances on every popular show of the day, including Little ... 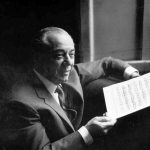 Composer Richard Rodgers was the first EGOT winner when he won an Emmy in 1962 for the documentary series Winston Churchill: The Valiant Years. He received his first Oscar in 1945 for Best Song: “It Might As Well Be Spring,... 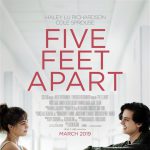 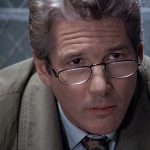 Back in 1974, Richard Gere was due to star in the film The Lords of Flatbush opposite Sylvester Stallone. But a careless moment involving a greasy piece of chicken lost Gere the role. During lunch between takes, Stallone warn... 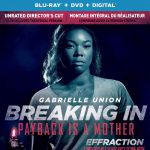 Breaking In stars Gabrielle Union as a mother who takes her kids to her recently deceased father’s country house, where four violent thieves break in. 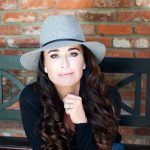 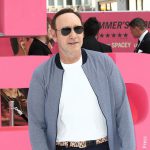 Actor Harry Dreyfuss alleges Kevin Spacey sexually assaulted him when he was 18, while his father was in the same room. Harry says he used to joke about the situation. 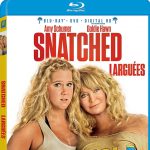