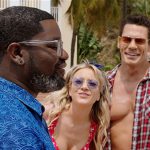 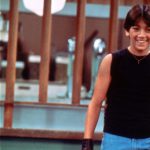 After many commercials, Scott Baio finally landed his first acting role in the title role of the feature film Bugsy Malone, opposite Jodie Foster. He immediately went on to another starring role in the TV movie Luke Was There... 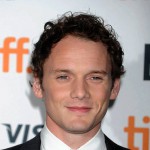 Following his tragic death last Sunday (June 19), late actor Anton Yelchin is set to appear in five upcoming films, including Star Trek Beyond, as well as the Netflix series Trollhunters.

Deli Man is a wonderful documentary talking about the rich history of Jewish culture in food and its impact on America spanning over 100+ years. Deli Man details the rise and fall of popularity of delicatessens and reflects ...