Love, romance and fantastic food! That’s what Amanda Seyfried and her Letters to Juliet co-stars found shooting the heartfelt drama on location in Verona, Italy. Tribute’s Toni Ippolito travelled to Verona to chat with t... 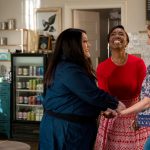 Find out what’s streaming this week on Netflix and more, including the long-awaited second season of Sweet Magnolias, as well as what’s new on DVD and Blu-ray. 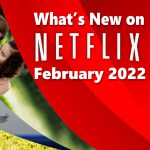 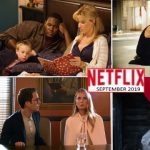 Amanda Seyfried says she was “put to shame” by Vanessa Redgrave while filming Letters to Juliet in Italy. The 24-year-old star spent her free time from filming playing tennis with the 73-year-old screen legend, and admits...