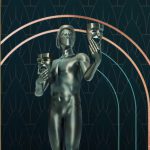 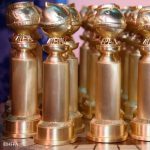 The winners of the 79th Golden Globe awards were announced via social media. The Power of the Dog won three awards, including one for director Jane Campion. 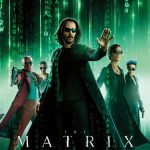 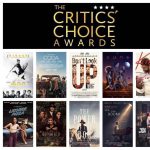 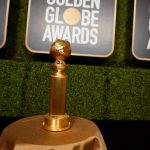