Jane Fonda thinks older women are ”very feisty”.The 77-year-old actress – who has teamed up with her ‘9 to 5’ co-star Lily Tomlin, 75, for new Netflix series, ‘Grace and Frankie’ – wants to prove you can still have fun after a certain age.She told P… 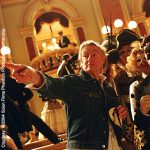 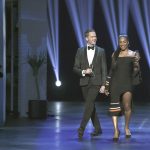 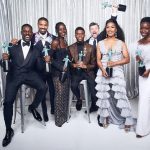 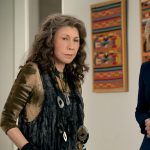 Grace (Jane Fonda) and Frankie (Lily Tomlin) launch a scheme to get their old lives back after their children sell their beloved beach house. ... 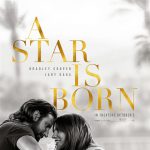 The 25th Annual SAG Awards ceremony will take place on Jan. 27, 2019. Check out which films, TV and actors are leading the award season nominations. 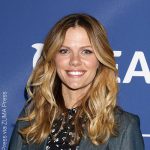 Brooklyn Decker talks about making the transition from supermodel to actress in movies such as Just Go With It and the hit Netflix series, Grace and Frankie. 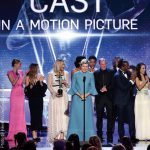 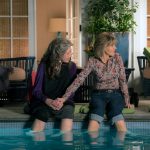