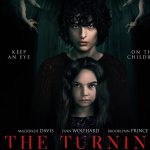 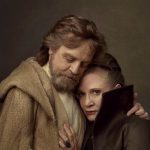 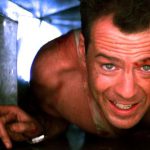 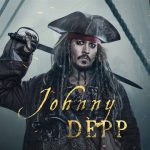 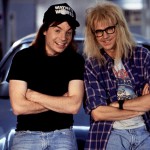 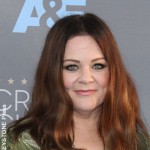 It was just confirmed that Melissa McCarthy is returning to the role of Sookie in the Gilmore Girls four-episode reunion for Netflix! Up to now, she hadn't been returning, although the show's creator, Amy Sherman-Palladi... 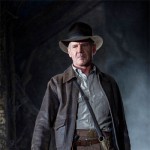 Harrison Ford is returning to the Indiana Jones franchise for yet another installment in a yet-untitled movie that will hit theaters on July 19, 2019. This will be the fifth adventure in the blockbuster series. Steven Spi...

Salma Hayek was terrified of turning 50

Salma Hayek was ”terrified” of turning 50. The ‘Everly’ actress – who is turning 49 soon – has admitted that she used to be scared of getting old, because she was told her career wouldn’t last past the age of 35. Salma said: ”In the past, when I tri…

Sci-Fi movie fans will be pleased to hear that after more than 30 years, a Blade Runner sequel is finally in the works. Harrison Ford, the star of the original film, is set to reprise his role as Rick Deckard. The sequel w... 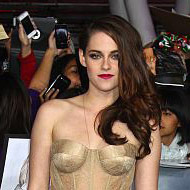