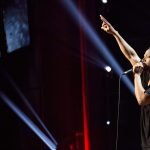 In his first-ever comedy special Woke-Ish, Marlon Wayans gets raw on racism, age-appropriate rap rhymes, gay rights, raising kids and even the Kardashians.  ...

In 2004’s White Chicks, the Wayans brothers’ transformation from black men to white women took around five to seven hours every day, with more than half that time needed just to remove the make-up from their bodies. They ...

Born into a family with 10 siblings, the Wayans brothers, especially Marlon, Shawn, Keenen Ivory and Damon, have established a career upon laughs and their outrageous portrayals of a variety of characters. They enjoyed tremen... 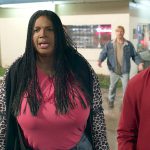 Father-to-be Alan (Marlon Wayans) is shocked to learn that he was born a sextuplet (all also played by Marlon Wayans). With his newfound brother Russell, he sets out on a hilarious journey to reunite with the remaining long-l... 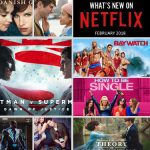 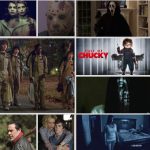 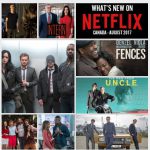 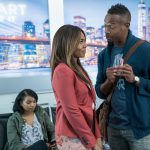 This original wedding comedy feature that may or may not be a scenario you ever dreamed of. Rob Anderson (Marlon Wayans) is about to walk down the aisle with the perfect girl. However, every time he walks to the altar, he w... 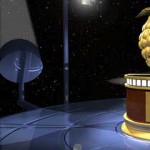 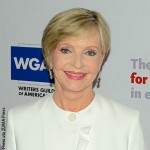 Best known as Carol Brady in the beloved series The Brady Bunch, Florence Henderson has died of heart failure at the age of 82. Check out the full story here.