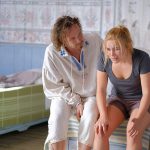 This horror film follows a group of young friends who travel to a foreign country for a festival and find themselves in the clutches of a dangerous pagan cult, complete with human sacrifices.... 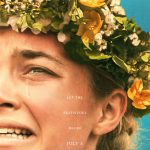 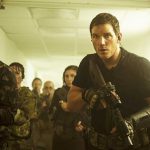 With July comes a slew of new movies and television series for at-home viewing. Check out the new releases coming to your screens this week, including Prime Video's The Tomorrow War starring Chris Pratt, Body Brokers o... 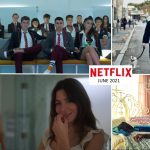 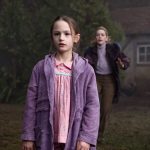 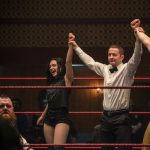 Like the subject of the film, Florence Pugh found her star-making role with this film. Fighting With My Family follows Saraya Knight’s journey in joining the ranks of professional wrestlers in the WWE and becoming super... 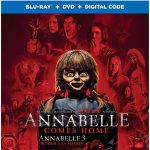 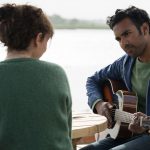