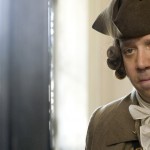 With a Golden Globe and Emmy to his credit for his work in the 2008 miniseries John Adams, it's safe to say that Paul Giamatti successfully embodied the titular character. Directed by Tom Hooper and co-starring Laura Linney, ... 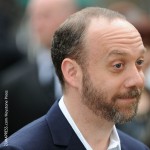 Yale-educated Paul Giamatti played Broadway, then, in 1997, he got his first high-profile role in Private Parts as Kenny “Pig Vomit” Rushton. Since then, his credits include: San Andreas, 12 Years a Slave, Lady in the Wat...

Actor Paul Giamatti will soon have to adopt an English accent as he joins PBS' UK hit Downton Abbey in the show's season four finale. According to an exclusive report from TVLine.com, the Oscar-nominated actor will play Harol... 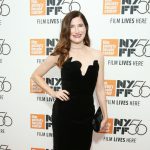 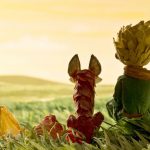 With animation experiencing such a boon this decade with growth beyond Disney, Pixar, and DreamWorks, there are sometimes films that are overlooked. One such animated film is The Little Prince. Based on the children’s s... 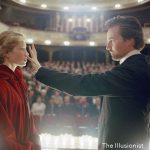 The Illusionist vs The Prestige

Time difference: 2 months apart. In 2006 two high profile period magician films were released. The first was The Illusionist starring Edward Norton and Paul Giamatti, directed by Neil Burger. The film played out like a cat-a... 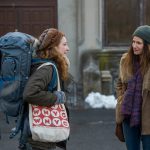 Middle-aged couple Richard (Paul Giamatti) and Rachel (Kathryn Hahn) desperately want to have a baby, but are struggling with infertility. After the emotional and economic upheaval of in vitro fertilization, they’re at ... 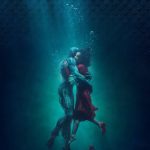 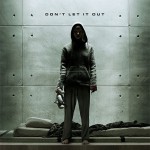 Our review of Morgan, a sci-fi thriller about an A.I. “girl” on a path of destruction starring Anya Taylor-Joy as the artificial intelligence unit and Kate Mara as a corporate troubleshooter sent to investigate when things go wrong.