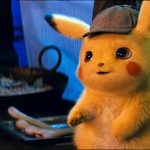 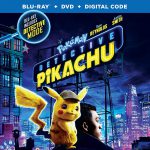 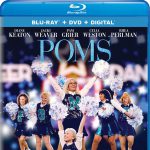 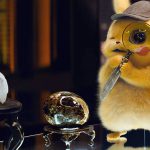 The popular video game franchise makes its live-action Hollywood debut with Pokémon Detective Pikachu. Featuring the comedic talents and voice of Ryan Reynolds, fantastic visuals bringing the various Pokémon to life, and so... 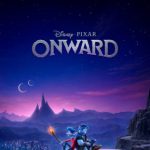 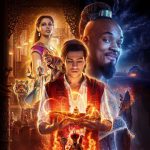 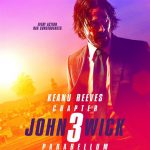 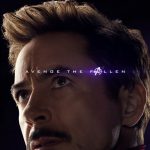 The hit film Avengers: Endgame remains the champ at the weekend box office for the third weekend in a row. Check out which newcomers made it into the top five. 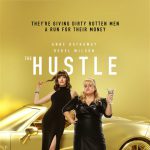 New movies in theaters – The Hustle, Poms and more!

Check out all the new movies that are releasing today in theaters across Canada. If you like comedies, there are several, in addition to a biopic and more!