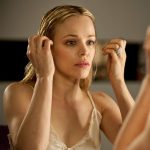 Rachel McAdams is definitely one of the hottest blondes in Hollywood, even though she got her start in Canada, where she was born and raised. What is it about those Canadian girls? Not only is she hot, but she's a great actre... 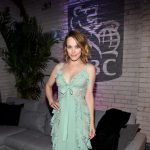 Stars of the TIFF films Disobedience and Chappaquiddick partied at the RBC house post-premieres, including Rachel McAdams, Kate Mara and Rachel Weisz . Check out the photos here! 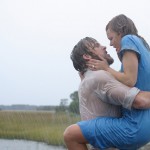 Apparently, love does take work. According to director Nick Cassavetes, the stars of his revered romance The Notebook (2004) turned up the heat while filming...but not in the way he had hoped. At least not initially. During a... 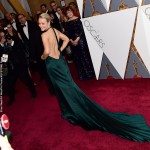 Another green goddess, Best Supporting Actress nominee Rachel McAdams showed off her beautiful back in this sleek and sexy August Getty Atelier gown....

Rachel McAdams doesn’t want to be a movie star

Rachel McAdams never wanted to be a movie star. Despite being one of the most in-demand names in Hollywood, the 36-year-old Canadian actress never had the ambition to be one of the leading names in the industry and always believed she’d end up being predomin…

Rachel McAdams shadowed police for her role in True Detective. The 36-year-old actress took part in a ”ride-along” as research for her role of Ani in the TV series, and has revealed she learned that ”everybody is lying.” Rachel said: ”I did a ride… 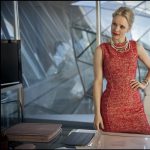 London native Rachel McAdams has made her way to the top of Hollywood’s A-List. Having gotten her start as Allie in The Notebook and Regina George in Mean Girls, she is definitely one of Hollywood's hardest working and hott...

Rachel McAdams was ‘a little scared’ of Jake Gyllenhaal

Rachel McAdams was ”a little scared” of Jake Gyllenhaal’s ripped physique. The 36-year-old actress, who is rumored to be dating her ‘Southpaw’ co-star, thinks he looked like a ”beast” after gaining 15 pounds of muscle to play a boxer in the upcomin… 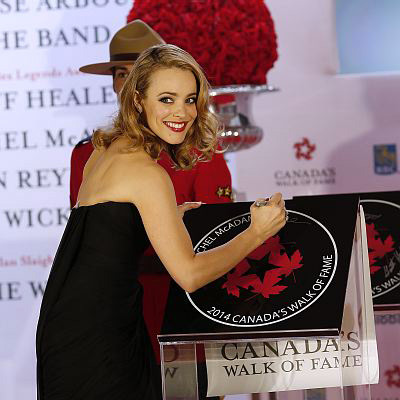 Rachel McAdams ‘beyond words’ over Walk of Fame honor

Rachel McAdams was ‘in awe’ of Lindsay Lohan

Rachel McAdams was ”in awe” of Lindsay Lohan. The 35-year-old actress – who appeared with Lindsay in the hit high-school comedy ‘Mean Girls’ in 2004 – rubbished rumours that the ‘Freaky Friday’ star was intimidated by her on set and admitted she was…