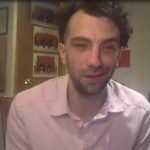 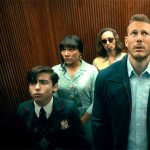 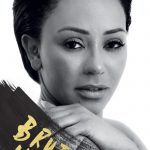 Mel B on abuse, drugs, her book and her epic healing journey

Melanie Brown, a.k.a. Mel B, talks to journalist Allison Kugel about her abusive marriage, raising three daughters, her book and her tour with the Spice Girls.